Saturday arrived, and with it some cool weather and lots of grey clouds, perfect for hiding the harsh sun from us, making it a great day for a road trip.  We drove a couple of hours northwest along the Atlantic coast to West Coast National Park, a large coastal park, known especially for their birds and their wildflowers.  Wildflowers bloom here from August through October for the most part, but the far peninsula of the park is open to visitors only for the months of August and September, so we were one of the last visitors of 2012 to get to see this year's flowers.

We spent a couple of hours just driving slowly through the sandy stretches of undulating parkland, occasionally glimpsing some variety of bok (springbok or grysbok or bontebok) in the distance and crashing waves along the rocky coast.

Not much else to say, except to show some of the amazing colors found in the park. 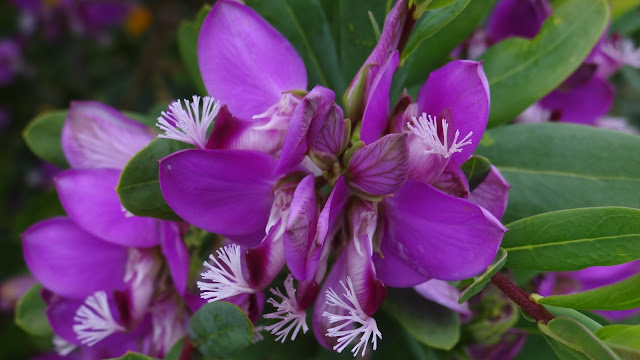 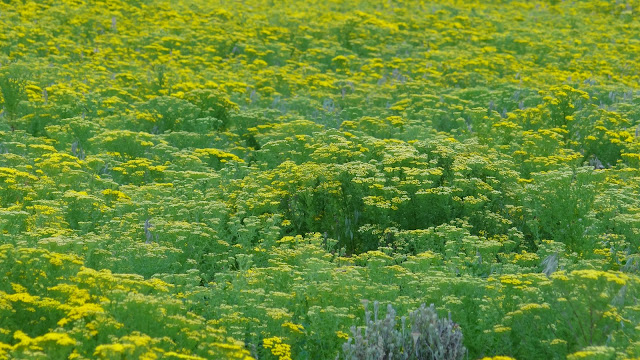 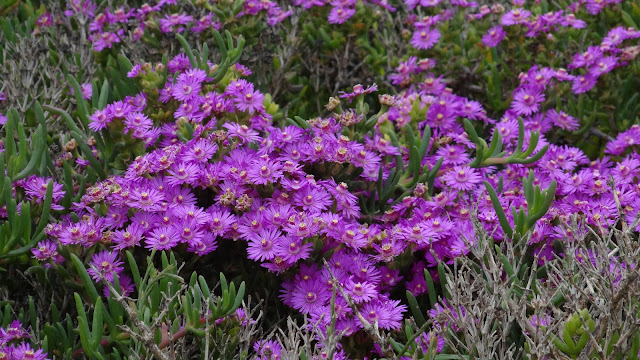 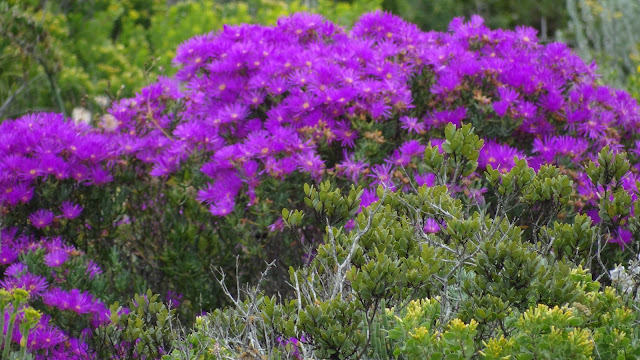 After we took in as much of the flowers as we could stand, I decided we would drive around the Cape Town metro area all the way to the coast on the far south east side of the city, back to Hermanus, where I had previously spotted some whales.  Except for a brief stretch of gravelly road that threatened to puncture one of my tires yet again, the road choice was a good one, as we got to re-visit some of the winelands that we had visited just a couple days before.  And this time, we actually knew where we were.  The route took us up into the mountains overlooking the wineries and through a very remote part of the province that provided some really nice vistas. 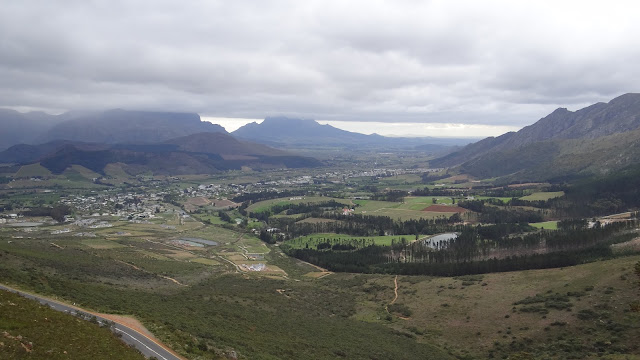 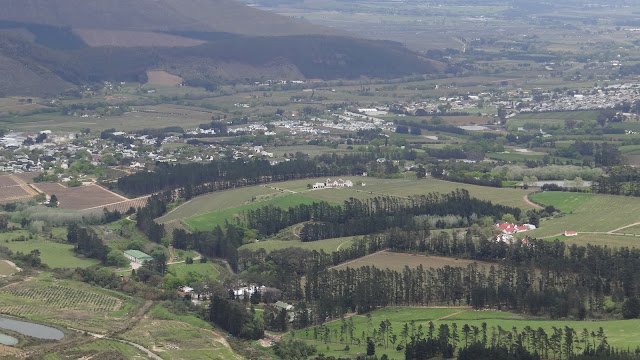 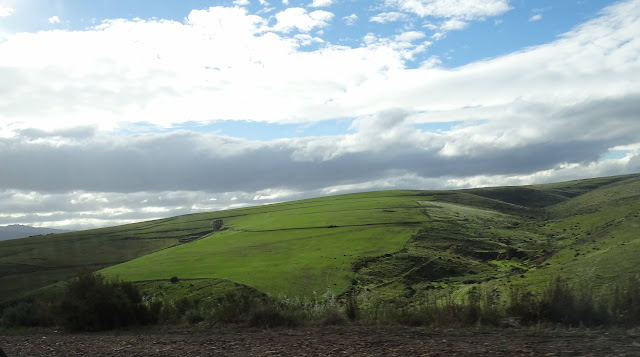 As we drove toward the other coast, we heard reports on the radio that there were over 140 whales in the bay, which was very convenient since that weekend was the Whale Festival in Hermanus.  We arrived and scoured the water in all directions, hoping to see some whales frolicking, but since it was getting late, the whales appeared to have retreated.

We studied a number of rocks that looked possibly whalesque, but as the water continued to wash over them, and they never moved, we decided that the whales just weren't interested in being seen.  And then we happened to notice a flipper pop out of the water, but that was to be it, but I did manage to snag one cool picture of the whale hopefully waving goodbye, and not flippering us off... 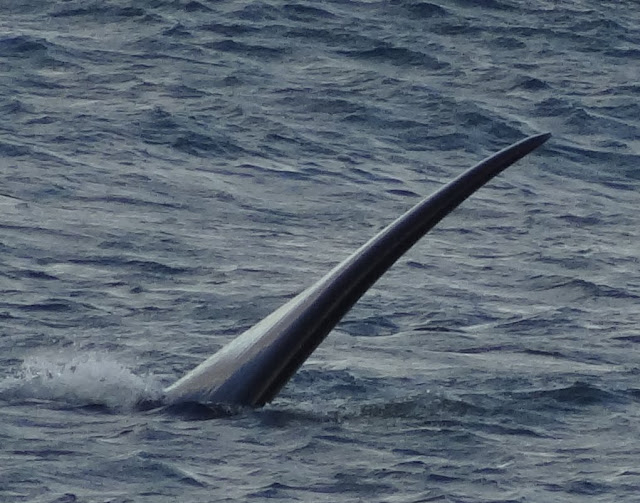 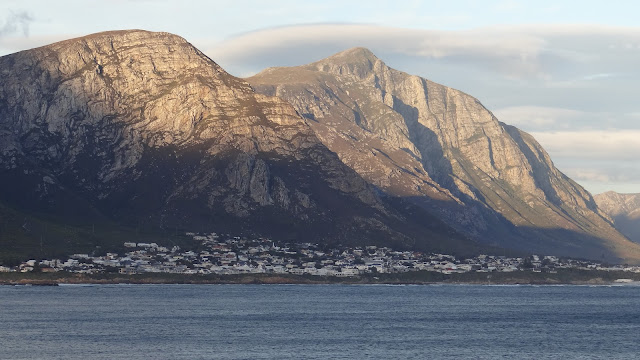 As the sun began to set, we said goodbye to the whales and the charming town of Hermanus, and made our way back to Cape Town before our final day of sightseeing and our return to Pretoria the next night.